Jolly was selected at Kaludah having run with cows.  He was subsequently sold to John & Liz Craig, Inverell Herefords, Victoria for $15,000.

He was a 1st Prize winner at Wodonga.

Kaludah won the most successful exhibitor at Wodonga in May 2017, achieving the massive average of $10,500 for 18 bulls. 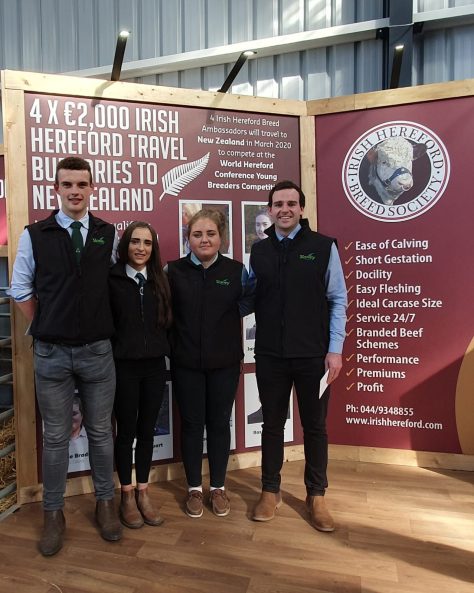