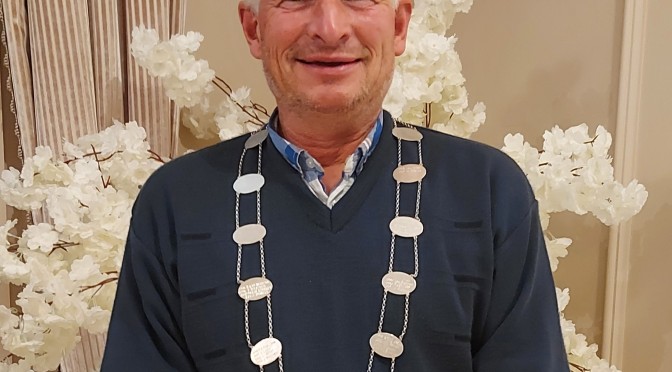 The IHBS are delighted to announce that after a gap year in 2020 (due to the covid-19 pandemic) they have officially elected a new President for 2021; Mr. Adrian Bateman of Slieveroe Herefords, at the AGM held on 28th October 2021. Due to the starting term being cut short (again due to the pandemic) it was agreed at the meeting that Adrian should sit for two terms upto 2023 to make the most of his time. Adrian was only delighted to accept the extended offer.

Adrian is married to Caroline and has three children, Ross, Shannon and Grace. Ross and Grace love preparing and showing cattle at the summer shows and Adrian is glad they take after his interest. Daughter-in-law, Sarah, has the showing bug as well and she shows regularly. Herefords and showing are a big part of the Bateman family life, who normally try and exhibit at 12-15 shows a year. Adrian is also on the Hereford judges list as Judging is something he really enjoys and especially enjoys deliberating over his final decision. Adrian says “it is not an easy task but I would encourage anyone interested to put themselves forward”.

Adrian’s father; Harvey, first got involved with Herefords in 1978 which sparked his son’s interest who went onto buy his first two Herefords in 1984 which turned out very well for the breeder. Adrian later sold 5 bulls from these cows and at the time they made good money – the bug had truly bitten.

Over the years Herefords have provided Adrian with some great memories. In 2010, they attended the Beef Expo at Kilkenny Mart with Slieveroe Hickup. He was one of the youngest in his class on the day and went onto win his class, the Male Championship and was crowned the Overall Champion on the day. The following Spring, Hickup went onto win the championship at the Premier Sale in Tullamore before being crowned Champion in Kilmallock and selling on the day to Co. Kerry.

Another memory which stands out is from 2011 when Slieveroe Kane won the National Junior Bull of the Year and the Reserve Male championship at the National Hereford Show in Tullamore.

Adrian is looking forward to the term ahead very much and already has a plan for going forward. Adrian wants to build a sense of togetherness between the breeders and the society as he says “we all must work together to take the breed forward for the future” but also he looks forward to working with the younger generation because “they are the future of our breed and it’s very important to support them with anything they need”. Adrian compliments Next Gen Herefords on the fantastic job they are doing and will support the group in anyway possible.

After a tough couple of years with the pandemic, one of the things the incoming President is most looking forward to is attending events and meeting up with fellow breeders as much as possible.

The President would like to take this opportunity to wish everybody health and happiness for the year ahead and wish all breeders the best of luck for the show season & to express his gratitude as he “feels privileged and humbled to be in this position today. I want to thank my proposer and seconder who supported me on the night and to everyone who wished me the best of luck in my role”.

During the 2021 AGM, Mr. John Boddy was also elected as Vice-President. John will take his seat in 2023, following the current Presidents extended term. John expressed his gratitude at being elected and stated he was honoured to take on the role. 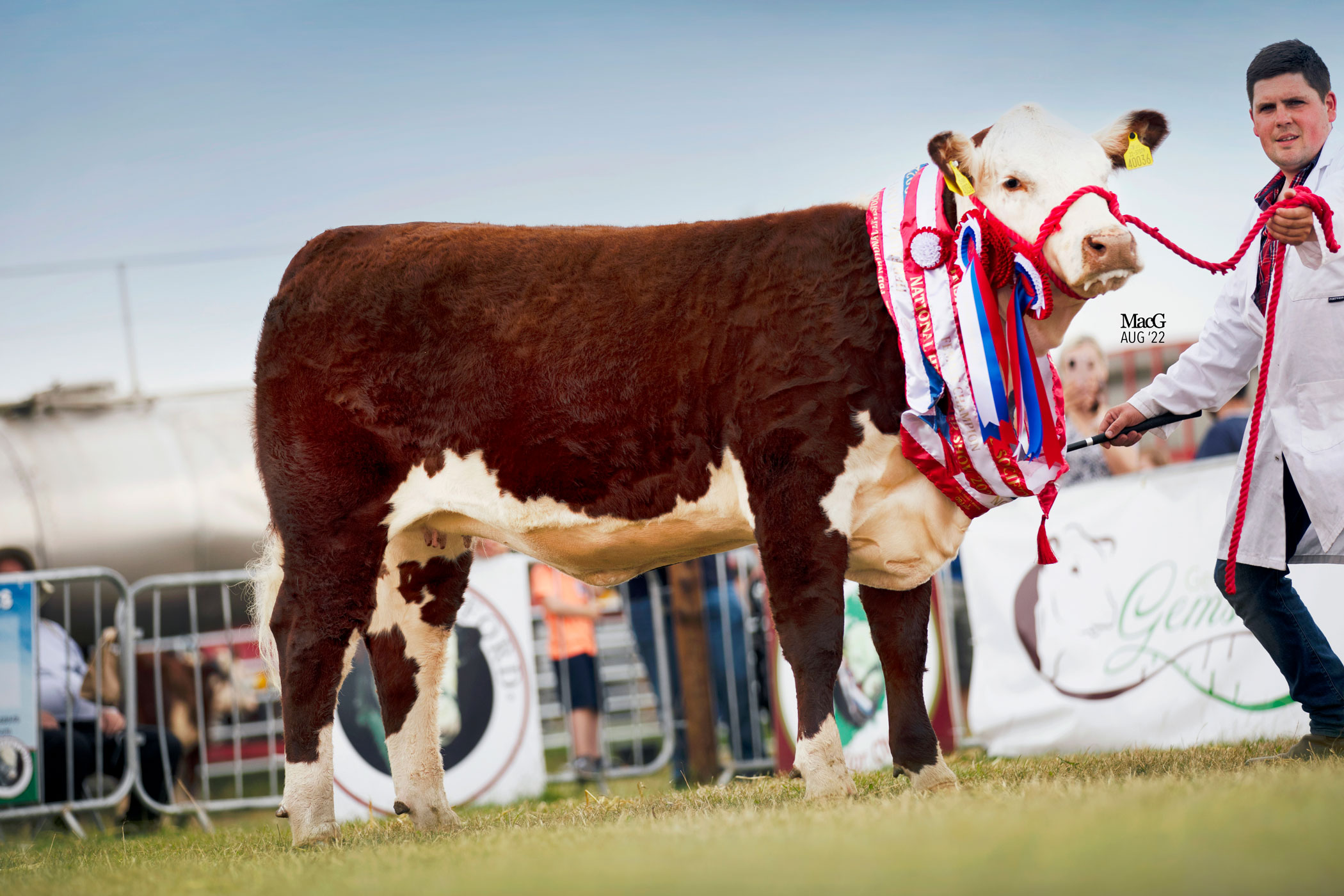