There has been great success recently for one Irish bred Hereford bull abroad.

Bred by Eamon & John McKiernan of Knockmountagh & Knockmanta Herefords, Louth; Mr. Bill Andrew of Arranview Herefords purchased Chief in 2013 after taking a shine to him at the National Hereford Show in Tullamore. Following the success of the 2013 Champion; Knockmanta 1 Handsome was purchased this year to join Chief at the Arranview Herd as Junior Stock Bull.

It is very exciting to see Irish bloodlines making waves across the water and it is exceptional for such a senior bull to be awarded this title.

We wish the McKiernans & Arranview continued success with their Louth bred bulls. 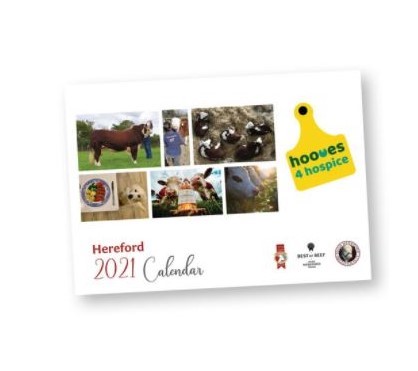