Three young daughters of Aussie sire Mawarra Sentimental stole the limelight in the Hereford division at Carrick on Shannon.

These nubile young ladies were just fourteen months old the Champion SteilSaoirse 240 born February 2013 to SteilSaoirse 172 a Glaslough Esquire daughter and sold at €3,100. Her half-sister and second to her in her class SteilPondra 234 again born in February 2013 out of a Trillick Best daughter Steil Ellen sold at €2750. The third sibling Steil Cathy 243 born in March 2013 sold at €2550. Her dam is SteilPondra an Ervie Classic daughter.

The McCormack’s netted a cool €2,800 average for their offering on the day. The sire Mawarra Sentimental whose semen was imported by the Society as part of its Breed Improvement program is quietly building a name for himself as a reliable bull delivering quality, length and style. Semen can be obtained by calling the Society at 044/9348855. 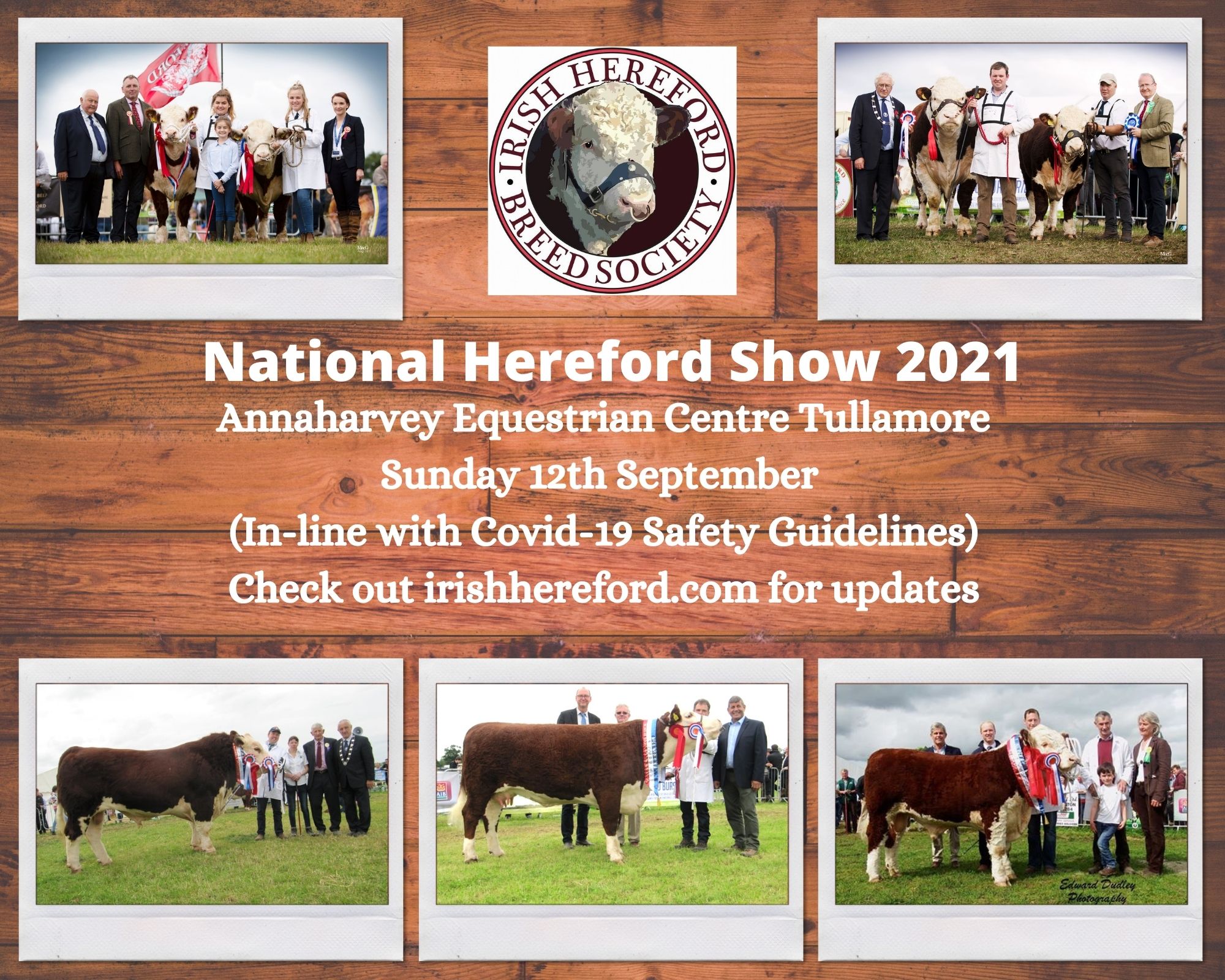 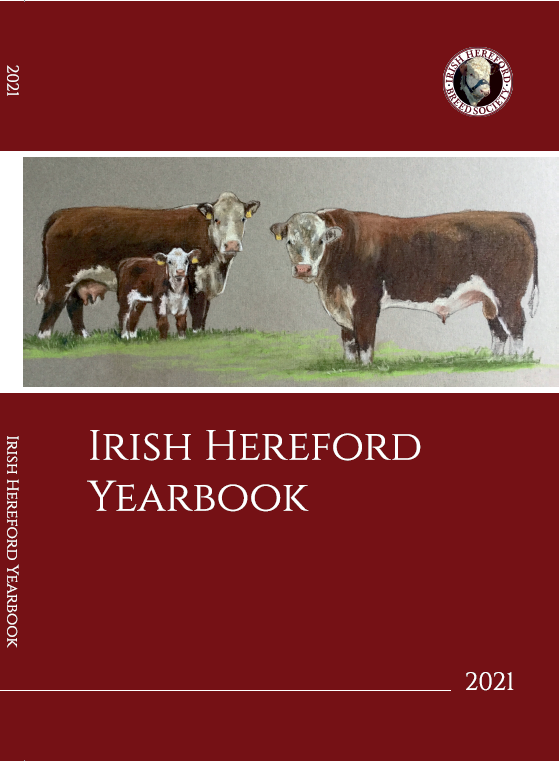